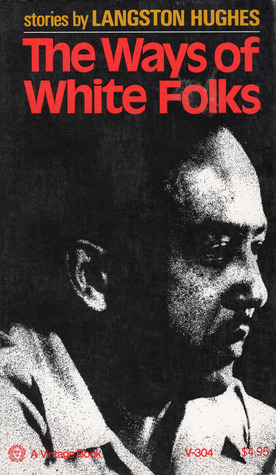 In celebration of Black History Month, we’ll be highlighting a diverse range of books – poetry, novels, memoirs and more – all written by Black American authors. Each of these works moved, engaged, delighted, enraged, and excited Island Free Library readers’ this past year, and we’ll be featuring one title every day through the month of February.
Today’s work is Langston Hughes’ The Ways of White Folks, a collection of fourteen short stories published in 1934. These stories all focus in some way, shape or form on the sardonic humor of the myth of white supremacy. In “Rejuvenation through Joy,” a con man capitalizes on Black music and musicians to swindle white rich folks out of money at a prestigious colony in upstate NY. When the colony falls apart and the man disappears, the white patrons realize they’ve been conned by a Black man passing as white! Ironic at times but never not heart-breaking, several of these stories have since been adapted into film, and this collection is considered his best.
Langston Hughes was a poet, novelist, playwright, essayist and social activist. Born in Joplin, Missouri, Hughes moved frequently as a child, and he continued to travel widely as an adult before settling roots in Harlem, where his work was influenced and he influenced others as a leader in the Harlem Renaissance movement. Stay tuned for a new book tomorrow! 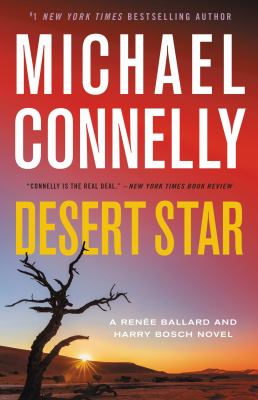 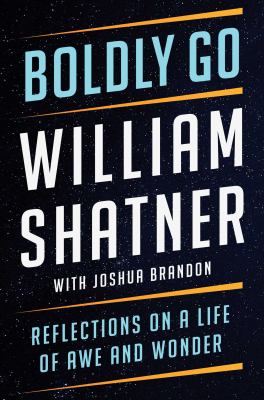 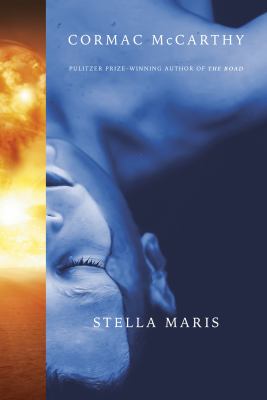 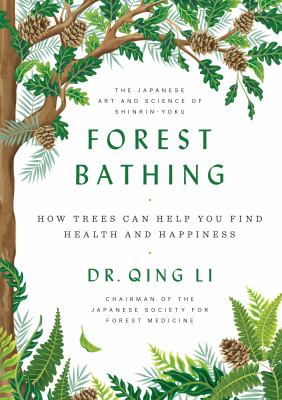 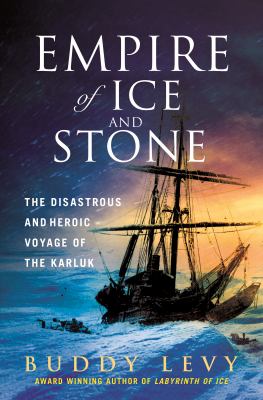 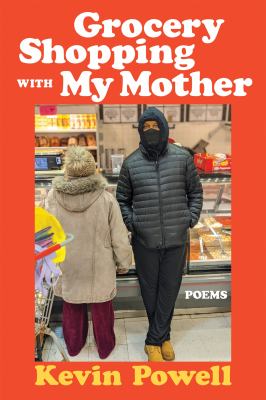 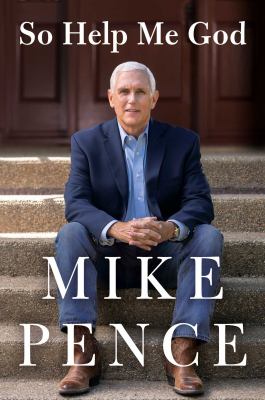 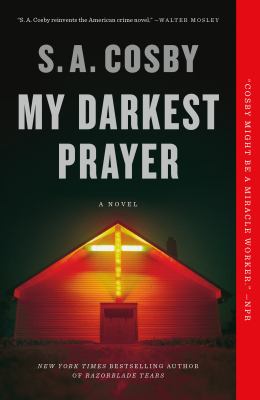 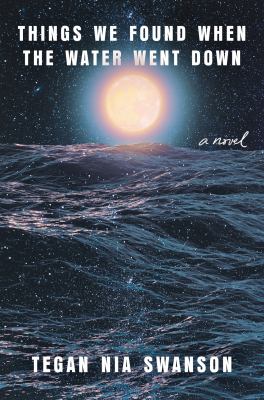