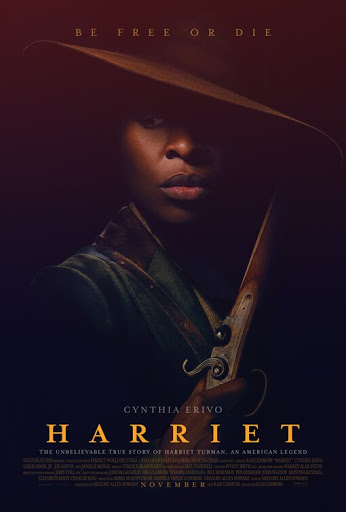 Throughout the month of February, as a small way of recognizing & honoring the significant contributions made by black actors and directors, we will be screening films every weekend.

ALL are welcome, though not all films will be suitable for all ages.

Walk for Your Health @ the Library!

Healthy Kids, Inside & Out!

Walk for Your Health @ the Library! (PM)